The moment you realize the person who is responsible for protecting you has now become the offender under the protection of a badge is frightening concern. How safe are we? The topic of police brutality has exponentially grown over the past decade and continues to grow. The deaths of Michael Brown in Ferguson and Freddie Gray in Baltimore made headline news causing uprising and placing the spotlight on excessive police force. However, police brutality happens everyday in America. If you were the victim of police brutality, it may be wise to seek the help of a police brutality lawyer today.

What is police brutality?

It’s a common term and well known among society but the topic is still considered taboo. A general definition would be the act of physical violence perpetrated by a police officer on a restrained or otherwise helpless suspect. This type of police misconduct can be displayed in the following ways:

If you know someone or are you personally have been a victim of police brutality you have every right to take action after the incident. Although they may have a badge justice can still happen. Ahead are a few suggestions on what steps to take next:

How Many People are Killed by Police Each Year?

There is no official database available to the public that is kept by the government. However, through crowdsourcing, some data has been assembled. Here are some statistics.

People Killed Since 2011 by Race 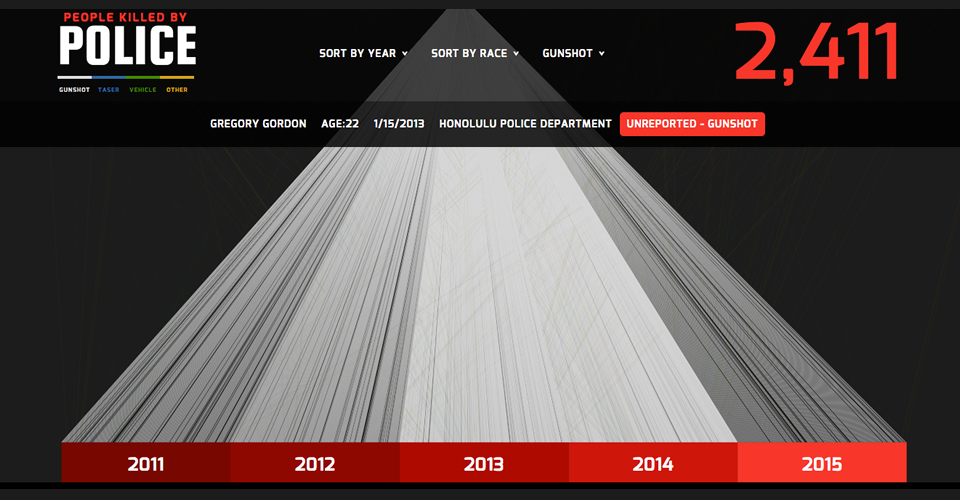 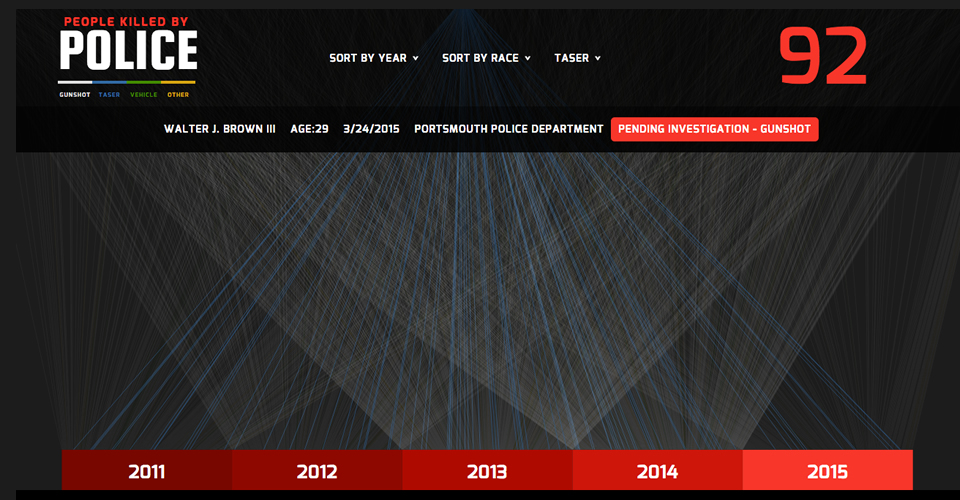 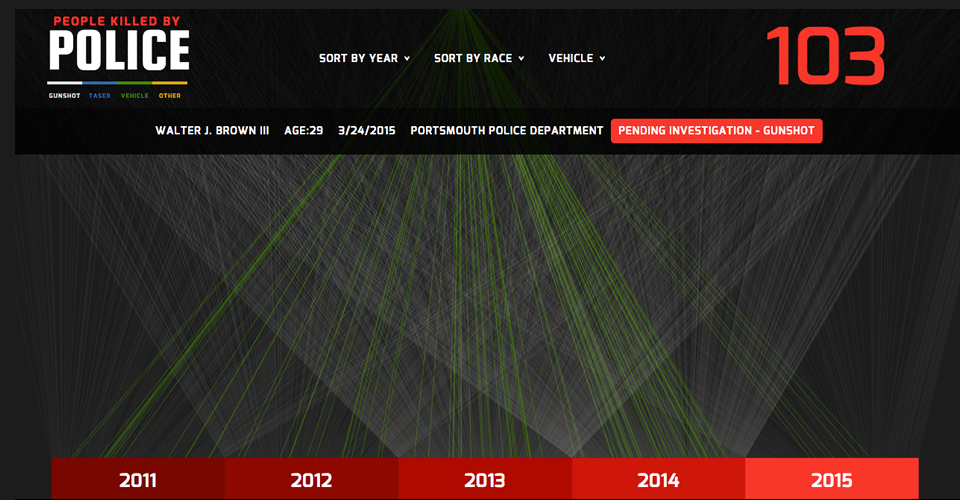 The charts where these images were taken from can be seen by clicking here along with a beautiful yet haunting data visualization of people killed by police.

If you have been the victim of police brutality, we’d like to hear from you in the comments below. Let us know where you were, what happened and any other information you can provide.